The King of Cycling Cities

Read this story about the benefits of cycling in cities that are pro-cycling.

Do you live in a bike commuter friendly city?

Bicycling isn’t just for trail rides and third-graders on summer breaks anymore. As populations in metro areas continue to grow but space becomes limited, biking to work and to run errands is starting to become more appealing. 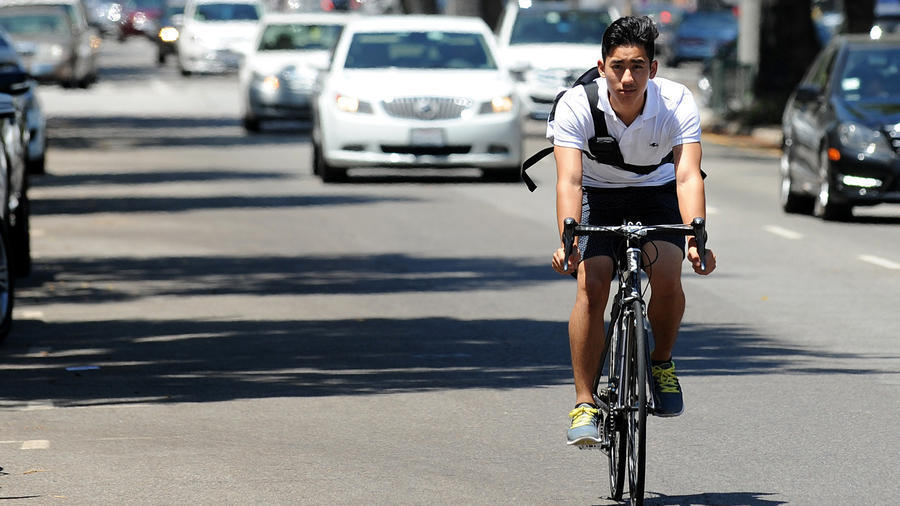 LA just announced a major change in transit policy, focusing on making bike commuting and walking safer. Some of these changes will come at the expense of car traffic lanes. This is an exciting shift for foot and bike commuters.